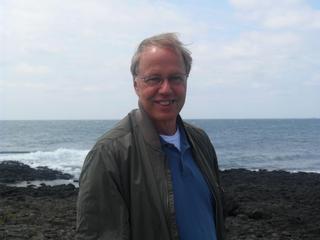 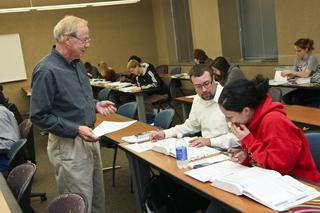 Don Morris is Professor Emeritus of Accountancy at the University of Illinois Springfield. His career has been divided between his CPA practice and teaching. His teaching career began at John A. Logan College in Carterville, Illinois where he taught philosophy, ethics, and logic from 1972–1979, including extension classes at the United States Penetentiary at Marion. From 1980 to 1997 he worked as Certified Public Accountant in the Chicago area, including ten years as owner of a CPA practice specializing in tax planning and compliance for small businesses and entrepreneurs. In 1997 he sold his CPA practice and returned to the classroom teaching courses in taxation, accounting, fraud examination, and business ethics at Eastern New Mexico University until 2006 and then at the University of Illinois Springield until 2014.
His academic training includes a PhD in Philosophy from Southern Illinois University and a Master's in Taxation from DePaul University, Chicago.

Morris has published numerous articles on taxation and business ethics.

The Freedom to Write